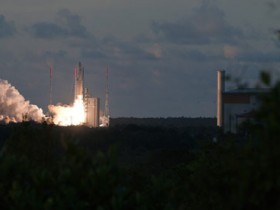 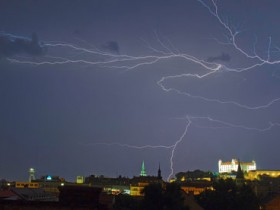 Watch out for rocks. From harvesting trees to growing crops – or even geoengineering the Earth’s climate – many of our activities have an intimate relationship with the weathering of the Earth’s crust. Now research shows how important it is to obtain good estimates of local rock-weathering rates if we are to avoid upsetting these finely balanced natural cycles.

Weatherwatch: Those clouds that ‘float on high o’er vales and hills’ 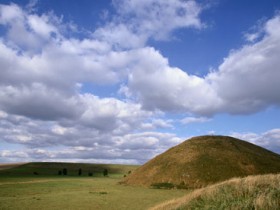 Flush the toilet and you send around 9 litres of water down the drain. Having a shower adds another 30 litres or so, while a steaming bath contributes around 80 litres. In total the average person in the UK gets through around 150 litres of water every day. But where does all this water go and what is the environmental impact of flushing it all away?

What do climate change and rubber bands have in common? A new modelling study shows that many Earth systems behave like rubber bands, by not reversing smoothly down the same path that they were stretched along. This means that many of the changes brought about by global warming, such as sea-level rise and drought, will persist for some time even if we manage to reduce atmospheric CO2.

Weatherwatch: When Swallows fly high, the weather will be dry 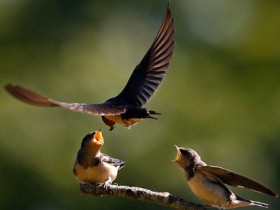 Kate Ravilious looks at the truths of weather folklore

Why is the black crowberry heading north?

Warmer temperatures in the future are predicted to make many northern hemisphere plants march northwards. For some plant species, such as the “black crowberry”, this northward migration appears to have already begun; but is the movement really due to climate change? New research suggests that rising temperatures cannot explain it all. 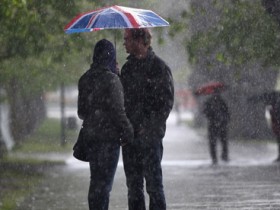 Kate Ravilious looks at the tradition of April showers

Seagrass: it might not sound very exciting, but according to experts these extensive marine flowering plants form the basis of one of the most productive ecosystems on Earth. In recent decades seagrass habitats have come under threat, from anthropogenic activities and climate change, and currently there is little consensus about which threats are causing the greatest damage. Now a study has pooled knowledge to create a resource to inform management of this valuable natural habitat. 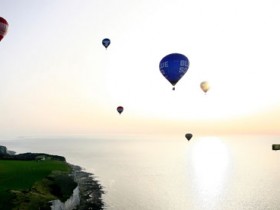 Kate Ravilious looks at the adventurous life of Harriet Quimby

Weatherwatch: What is behind this summer in March?

Weatherwatch: March sometimes has a sting in its tail 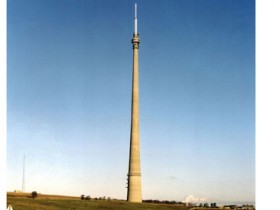 Mystery booms: The source of a worldwide sonic enigma 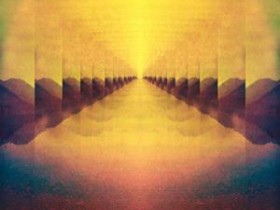 Every so often, a loud booming noise is heard from over the horizon without any obvious explanation. What on Earth could the culprit be? 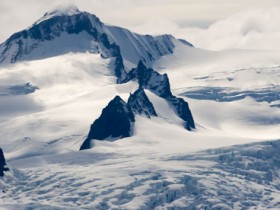 Kate Ravilious focuses on the environmental findings of concentrated dirt

“No time to waste” on transition to green energy

If the entire world adopted ‘green’ forms of energy tomorrow, how long would it take for global temperatures to stabilize? The answer is a good 50 years: even if we “pull out all of the stops” there is little we can do to diminish the impact of climate change during the first half of this century. But choosing to adopt the right technologies now should stabilize the climate by the second half of the century, according to a new study. 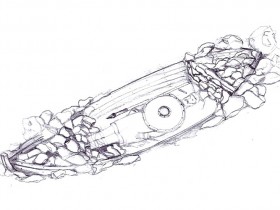 A spectacular Viking boat burial was uncovered this year on the coast of Ardnamurchan, a remote region of western Scotland, the first such burial to be found on the British mainland. The Viking, who is thought to have perished over 1,000 years ago, was most likely a high-ranking warrior.

Are China’s greens set to turn to brown?

China has become greener in recent decades. Since the 1980s trees, shrubs and grasses have been flourishing, thanks to warmer temperatures, a longer growing season and plenty of rain. But now research shows that this beneficial trend appears to be tailing off, with drought stress predominant in some areas. If the warmer, drier trend continues then China’s lush green appearance may start turning to parched brown.

Weatherwatch: Winters in northern hemisphere set to get colder 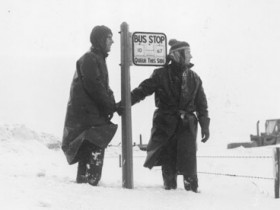 The world is getting warmer, which should mean warmer winters – right? Wrong – a new study shows that global warming produces colder winters and heavier dumps of snow for large swathes of the northern hemisphere.

Weatherwatch: The Föhn effect and winter warmth in Wales 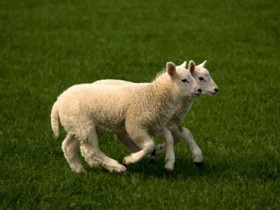 Fancy basking in temperatures of 17C or so in January? Winter breaks to the Canary Isles are one way of achieving this, but relocating to Britain’s “hot-spots” could also give you a few more balmy winter days.

READ ARTICLE AT The Gaurdian